The Hayward Area is proud to be home to many world-class events, along with historical and cultural festivals each year. The finest athletes in the world compete annually in the Lumberjack World Championships, American Birkebeiner cross country ski marathon, and the Chequamegon Fat Tire Festival mountain bike race. Join us for the Hayward Area Chamber of Commerce Musky Festival, Hayward’s largest community event every June, or celebrate the beautiful culture and tradition of the Lac Courte Oreilles Tribe at the Honor the Earth Powwow.

Please check out the Calendar of Events for a more comprehensive look at all of the area happenings!

Check out this area info! 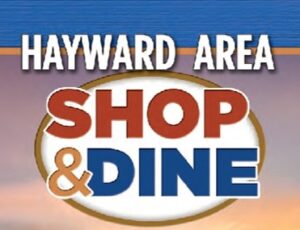 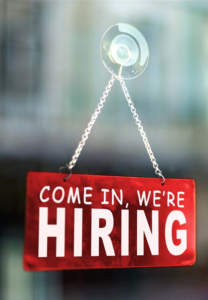